A Starry Night Sky Ceiling Under Your Roof

A starry night sky ceiling is achieved with the help of star ceiling panels that make you feel as if you are sitting under a night sky. It brings a cool and beautiful effect to any room that you install it in. Just imagine the fun that you can have when you install it in your home theatre room. You are sitting and watching a movie under the night sky. How would you enjoy it? You could install that in a restaurant or any café and still enjoy the beauty of a starry night. All this can be done with space ceiling panels that have several optical fiber points that create the effect of a starry night.

Starry night sky ceilings are a good way of keeping the outside sounds at bay. That is possible because of the sound absorption properties that they have. Thus, they also act as acoustic panels. They also help to keep away the unwanted sound reflections that may come from the speaker’s audio system. This will help to adjust the sound of your home theatre system and bring the sound closer to you.

Some companies offer you a starry night sky ceiling effect with systems that have numerous small LED lights sparkling bright like a real starry night. These companies send their teams to the homes of their clients to install the light system into the ceiling. This can be done both when the home is being built and also after it has been constructed. 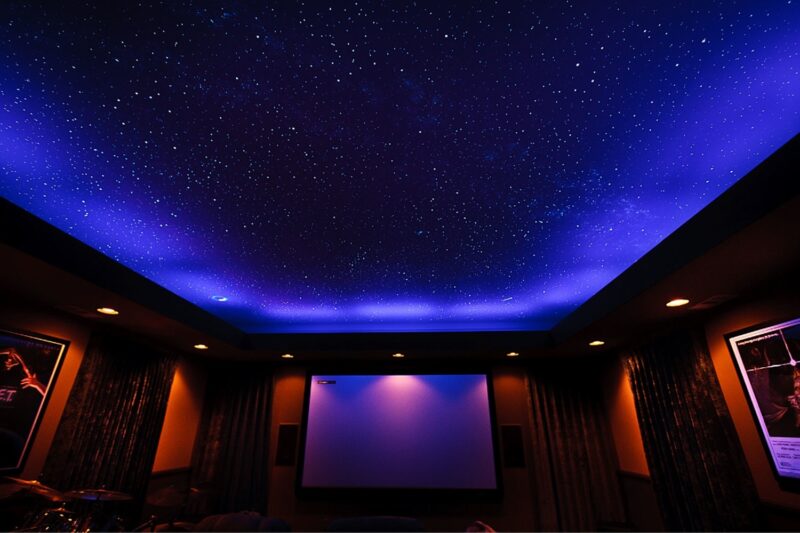 When it is installed in under-construction buildings, it can be retrofitted to achieve the starry night sky ceiling. If you live in an already constructed building, there is another way of achieving the same effect. The existing ceiling can be replaced by pulling it apart. Or else you can simply instead of going through so many hassles and wasting time just simply install a new ceiling over the old one. It would include plasterwork and painting work.

What Do You Get When You Install Starry Night Sky Ceiling?

When you ask for a starry night sky ceiling, the professional would first install a low voltage LED light driver because they do not build up heat in the room where it is installed. They are so compact that they fit into even the smallest of cramped positions. Also, they have dual light output.

With the starry night sky ceiling installed, you get features like an integrated starlight ceiling effect which can be installed in the original plasterboard ceiling. The best feature is that the stars are available in various colors that you can select from as per your choice.

To achieve the effect of a starry night sky ceiling, it would be best if you painted your walls blue or shades of purple. You can also apply a metallic finish to the topcoat that will give the shimmery night effect. If your kit does not have stars in them, then you either paint the stars with certain paints suitable for them. The ceiling should also be painted blue to carry that effect. For a perfect effect in your room, create a moon mural that you can look up to. You can also have a shooting star either painted or stuck to your ceiling. The effect would be realistic. And there you are under the night sky all in the comfort of your room and minus the insect or mosquito bites. 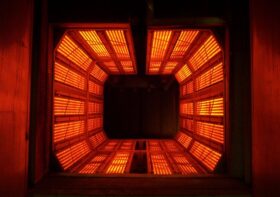 Why You Must Use Infrared Heaters In Your Home? 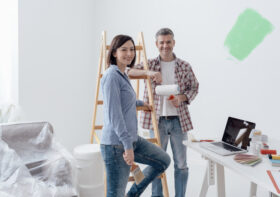 5 Benefits of Hiring a Professional for Home Remodeling 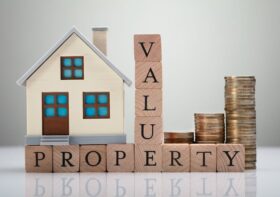 How Do You Improve Your Home Valuation?